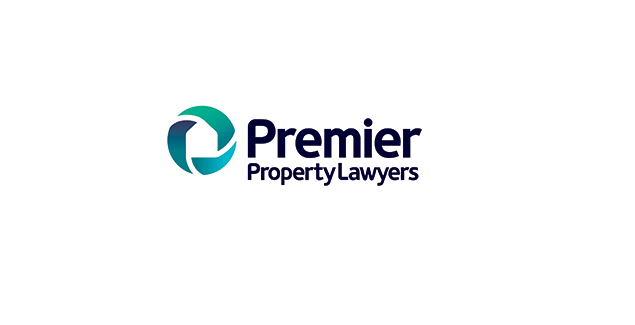 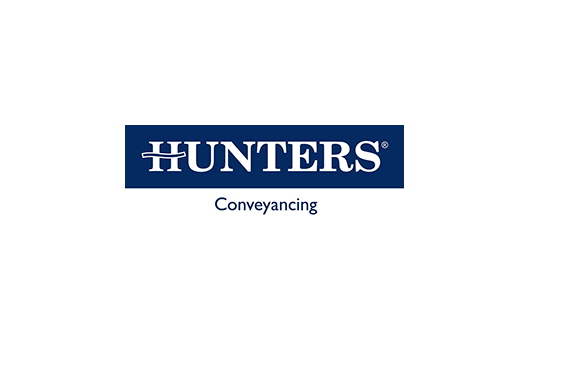 MyHomeMove Conveyancing (My Home Move Conveyancing)
We'll give you an all-inclusive fixed price quote from the start. The price only changes if your instructions do.
Our no move, no fee guarantee means you won't pay us any legal fees if your move falls through, through no fault on your own.
Last year alone we helped nearly 50,000 people have a hassle-free experience.

Solicitors are often perceived as stuffy and old fashioned. Not so at Hunters Home Conveyancing. We believe that being friendly and approachable is just as important as being competent and professional.

By combining traditional experience with modern and caring customer service and using the very latest in computer and internet technology to help keep everyone informed, Hunters Home Conveyancing is bound to make your move go smoothly.